What are the fuse box regulations?

The laws surrounding fuse box regulations are quite vague and often overlooked by landlords because they are not one of the main checks they have to do on a property in order to comply with regulations.

For example, there are the standard maintenance checks a landlord has to do such as gaining an EPC, Gas safety check and an electrical safety certificate. Fuse box regulations fall within general electrical safety but aren’t a test of their own.

What is a fuse box?

You may have heard a fuse box be called an electricity board or a consumer unit and be familiar with the piece of electrical equipment to turn off the power in a house or switch it back on after there is a power cut.

Whenever there is electricity in a building, power surges, faulty wiring and faults within an electrical appliance can all draw a current greater than the circuit was made for. This can lead to the melting of wires, overheating and potentially fire. In other cases, electric shock. 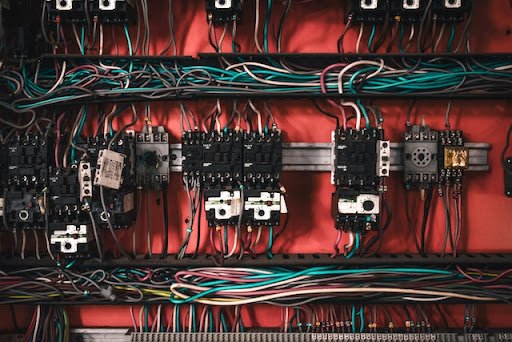 Should you upgrade your fuse box?

Sometimes, and often in more modern homes where there is new electrical equipment that has to be installed, there is the need to upgrade a fuse box so that the fuses can handle a larger amperage.

This could be because the homeowner has installed an electric car charging point, an additional source of electricity from the national grid due to an upgrade or it could be that an electrician simply thinks it should be upgraded for safety purposes.

Typically, older fuse boxes have a 30 – 60 amperage which must be upgraded to an 80 – 100 amperage fuse. The need for a new fuse can be identified in an electrical installation condition report (EICR) where a qualified electrician will also issue an electrical safety certificate to demonstrate that the fuse box is sufficient for the electrical appliances within the property among other checks.

Should you replace your fuse box?

Typically, there are three reasons why you would replace an entire fuse box without replacing an individual fuse.

However, a fuse box has to have its fuses replaced if there is an electrical fault. The cost to replace them is relatively inexpensive and straightforward once you know what you’re doing. Having said this, it is without a doubt that a circuit breaker box is a lot easier as it just involves a simple flick of a switch. Hence, circuit breaker boxes are a lot more common in modern homes.

This brings things to the final reason why you would replace a fuse box. Because it is simply too old. A fuse box doesn’t just contain fuses but it will also contain the main switch and circuit board. While this isn’t illegal if you live in a home with a traditional fuse box it may be worth replacing it due to general health and safety reasons. 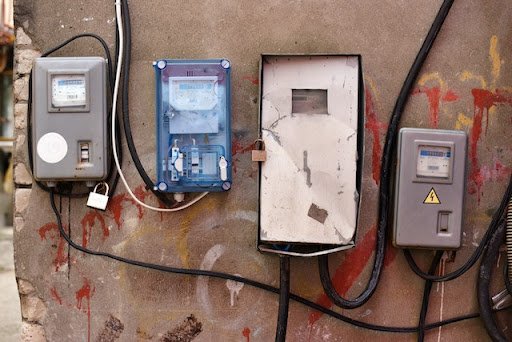 How to replace the fuses in a fuse box

If the power goes out in a property, you will have to replace the fuse within the fuse box most likely. This is common in traditional older fuse boxes. First of all, you will need to gather some wire with the correct amperage for the fuses in your building. This could be anywhere between 20 and 50 amps.

Next, test all of the appliances of the home in an area of the home that still has power. Doing this ensures that the fuse doesn’t blow again as soon as you turn the power back on as a faulty appliance could be the reason for the power outage in the first place.

After this, find the fuse box and make sure the master switch is off. Find all of the fuses in the fuse box and inspect which one has blown. Make sure you replace the fuse box with a wire of the correct amperage. Failure to do so could result in a fire.

So screw out the blown wire carefully and replace it with a new one.

Should you repair a fuse box if it isn’t working

If you find a fuse box isn’t working, it is not recommended to attempt to repair the entire box yourself unless you are an electrician. However, it is fairly straightforward to replace a fuse within the fuse box yourself.

If you have done this but there are still power outages or the fuse box keeps switching off, find a qualified electrician to find out what is exactly wrong with the box. If you try to repair it with the wrong knowledge you could end up setting the wrong amperage to fuses and causing a fire if there was an electrical problem in the property.

It may be the case that a fuse box isn’t sufficient for the property’s electricity usage anymore and you’d have to replace it with a circuit breaker.

Do you need a residual current device (RCD)?

Fuse boxes, despite some properties having boxes as old as 50 years old, are not actually illegal if they are more traditional and don’t have an RCD, as long as the box is shown to be able to handle a home’s current electrical appliances safely, there are no specific regulations.

Nonetheless, there are some exceptions and examples of homes that are required to be built with a circuit breaker installed with an RCD rather than a fuse box. And it is most likely that an old-style fuse box isn’t sufficient to meet the needs of modern homes. So read on to see if your building complies.

What is an RCD?

An RCD is a device installed in a circuit breaker which measures the flow of electrical energy coming into a home and it will detect any faults in the kettle. This is important because without it, faulty equipment could break and fires could start in equipment that has faults too.

In addition, because the RCD switches off the power when it “trips” after detecting any sudden change or fluctuation in the required amperage of the appliance, an RCD can also stop you from getting an electric shock. 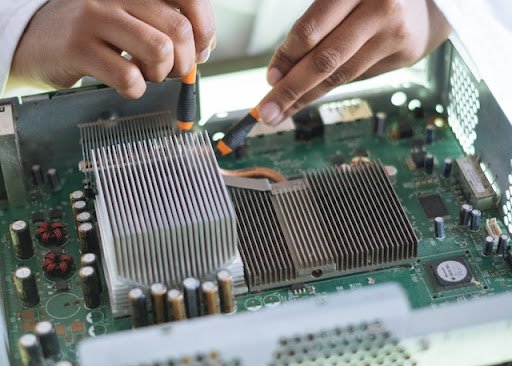 When do you need an RCD?

It is important RCDs are installed for electrical equipment that uses a lot more electricity such as electric showers as an example. The addition of one of these which uses a lot more current than old fuse boxes are made for would warrant the installation of a circuit breaker.

Whether you choose to install one or not is still a choice you take in terms of safety. But it could be the case that the fuse box in a home keeps blowing or you know you need to install one in order to have a satisfactory Electrical Installation Condition Report (ECIR).

As a result, most homeowners choose to upgrade and install an RCD as soon as needed and all new build properties are now installed with a circuit breaker and RCD straight away.

Will I need any other work done if my electrics are old?

You will not need to have any electrical work done as long as the property is passed with an electrical safety certificate and an EICR is deemed satisfactory. Having said this, if you’re a homeowner or you’re renting a property out to tenants and you know the property isn’t as safe as it absolutely could be, you may want to install one as a good measure.

Benefits of installing an RCD

Here are the main benefits of installing a circuit breaker equipped with an RCD:

How much does it cost?

What other electrical safety regulations are there for fuse boxes?

Like all electrical equipment, they have to comply with these Electrical Safety Standards in the Private Rented Sector Regulations 2020 which came into effect in April 2021. Also, they must meet new wiring regulations. This results in your property having to be checked for electrical safety every 5 years.

BS7671 requirements for an electrical installation

As well as this, further protection against electric shock, thermal effects and voltage disturbances will be put in place. Finally, attention will be paid to renewable energy storage systems.

Under the electrical safety standards, a property is required to be checked for safety every five years if you want to rent the property out to tenants. A landlord may also wish to do a check if they are selling a property as it is evidence the property’s electrical installation is in good working order.

This may also help a buyer gain approval for a mortgage too as it shows the house is a safer investment and lenders want to protect the asset they are investing in too. 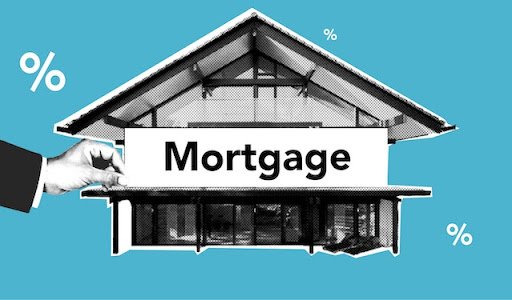 Under an EICR check, a landlord may be asked to conduct repairs on the property by an electrician in order to be granted a landlord’s electrical safety certificate. This may take up to 28 days for these remedial works to be carried out.

This is a new regulation that ensures landlords meet the minimum requirements for a property and are able to have tenants living in their property legally.

Fuse box regulations in the UK are quite vague and most landlords don’t know what to do to comply with them. They simply just hire an electrician to do the job.

As a result, some landlords are left shocked at the price of repair and may also conduct repairs that aren’t necessary. So before you conduct electrical work, without needing to be an expert, it is useful to gain some common knowledge on what needs to be done within a property.

From the older fuse box regulations to the newer circuit breaker technology to future plans that aim to combine everything into an all-in-one power management system. It is vital a landlord stays up to date with new regulations. Take a look at these plans here.