What is the building safety fund?

Home $ What documents do I need to Rent a Flat in the UK? $ Landlord and Tenant Act 1954 $ What is the building safety fund?

Many know the building safety fund as the fund put in place after the disaster of Grenfell Tower in 2017 found here.

The fund was introduced at a time when the government knew building safety needed reform but how successful has the legislation been? On top of this, what are the costs and the rights that are given to tenants who know they’re living in an unsafe building?

Much like other acts like the landlord and tenant act 1954, the building safety fund is there for the safety and security of tenants and leaseholders. So read on accordingly for the topic to be explained in detail. 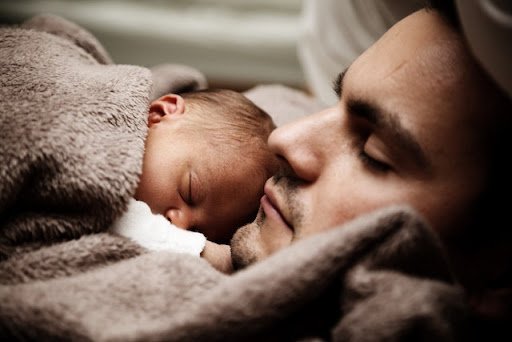 What is the building safety fund?

The Building Safety Fund (BSF) is a fund for buildings over 17.7m tall that have cladding that doesn’t meet the 2020 criteria. The government released a total fund of £5.2 Billion to help with these costs.

It was started after the fire of Grenfell Tower in 2017 as it was clear that developers were failing to meet the safety requirements for cladding in order to cut costs. As a result, when a building owner cannot afford to change cladding that doesn’t meet fire safety requirements they can apply for the fund.

If a freeholder of the building is eligible for the fund, they must submit an application which will be checked by a delivery partner of the Department for Levelling Up, Housing and Communities (DLUHC).

When was the BSF introduced?

The first announcement of the fund was in March 2020. On the 28th of July 2022, the fund opened up again for new applications with changes to the programme and more funding. However, the application to the fund hasn’t changed.

Why was the BSF introduced?

The introduction of the Building Safety Fund is due to the clear neglect of fire regulations in the building cladding of the building, particularly large residential blocks. This is due to developers being able to cut corners in construction and this had dramatic, fatal consequences when there was a fire in Grenfell Tower in 2017.

Unfortunately, it took a traumatic event where 72 people died for the government to issue some type of funding to help developers improve the standards of their buildings.

As a result, the Building Safety Fund was introduced and there would be no punishment for developers as this wouldn’t encourage them to come forward and improve their building safety.

What was the amount of money the UK government issued for the BSF?

On the 11th of March 2020, the government approved the supply of £1 billion to be available for the building safety fund from 2020 to 2021 and a grand total for the budget being £5.1 billion over the years. Applications for this funding had to be completed between June and July 2020.

The funding was a success and in fact, the government released a bit more of the £1 billion funding early to bring the total amount of funding spent under the building fund as of September 2022 to £1.5 billion.

This was split between the private rental sector and the social sector with private landlords using the majority of the funding. This split is set to continue as applications for the rest of the funding opened up on the 28th of July 2022 for more applications to be approved and more funding to be spent.

You can see this funding play out for yourself over the coming years by checking the government website here. Every building that gets approved for more than £100,000 worth of funding has to be published on the subsidy database.

How many properties were renewed thanks to the BSF?

As of August 2022, the government has approved the funding for 1195 buildings split between the social and private sectors. However, it will take a while for the real effect of this to start being seen as so far only 35 of those buildings have completed remediation and 186 have been started.

This is good because as new landlords buy a property and tenants are given notices for a change of landlord, the new landlords won’t have to do a lot of work to improve the safety of buildings. This improves the value of homes and makes them safer investments, boosting the economy. 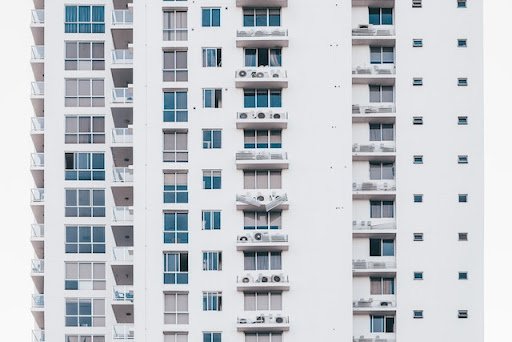 What costs does the BSF cover?

The building safety fund covers all costs related to the replacement of cladding including consulting, design and construction. This cladding must also be a fire risk defined by the Fire Risk Appraisal of External Wall construction (FRAEW).

Prior to July 2022, there was a maximum amount because an eligible building would be awarded a maximum of £335,000 over a three-year period.

Who is responsible for building renovation costs?

This means in order for the building owner to get access to all the funding they must have a cost consultant who helps complete a compliance report to update their delivery partner at decided intervals throughout the project.

Why are leaseholders exempt from renovation costs?

Partly, this is written in law to prevent the freeholder of the property from passing any costs to leaseholders. For example, if this was the responsibility of leaseholders and tenants, landlords may have to issue section 13 rent increases in order to cover costs.

If you are a leaseholder who thinks they may be eligible for the funding set out by the government, you can speak to your freeholder or the owner of the property and encourage them to apply.

Who can benefit from the building safety fund?

Anyone who is deemed a responsible building owner can apply for the building safety fund but in turn, this benefits the rest of the members of the property too such as tenants, leaseholders and mortgage lenders.

In the same way, as a gas safety check helps a landlord as well as a tenant, the improvement of building safety reduces the risk for all parties involved.

How can I apply for the BSF?

Anyone can apply for the building safety fund if they are deemed responsible for the building. This can be a freeholder, a head leaseholder, a management company or a local authority when relating to social housing.

Whether you’ll gain approval for the Building safety fund is based on specific criteria. These criteria are assessed by Homes England or the Greater London Authority which will approve a building owner for funding to cover costs. These costs include a landlord hiring consultants, hiring people to design the work, and purchasing a contractor.

This is all sent in a project programme to Homes England or the Greater London Authority who will carefully decide whether their proposed project idea is reasonable and meets the BSF criteria.

Following this application, the fund will either be approved or disapproved and the freeholder or landlord of a property will sign the legal funding agreement based on terms and conditions specific to them laid out by the BSF.

In order to qualify, a building owner must be responsible for the building in question and they can own social sector buildings or private buildings. They must: 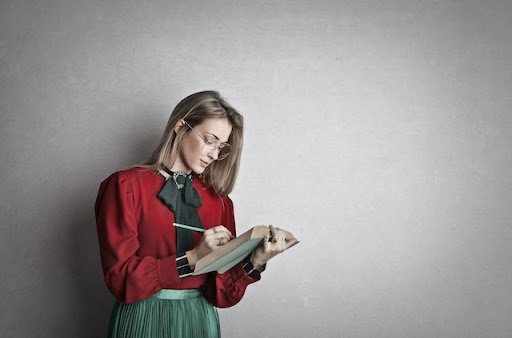 There are also other requirements to follow once funding has been approved such as informing residents that the building work will take place, having relevant indemnity insurance and informing the BSF of the planning permission required. For a full list of these requirements click here.

Will every building owner who applies for BSF secure the funding?

No, the biggest reason for people not getting approval for the building safety fund is because the cladding over their building was already safe. The fund is there to improve leaseholders’ safety and help buildings that present a fire hazard.

Why was the building safety fund reintroduced?

The fund closed for new applicants in 2021 and recently opened again in July 2022. There is a long list of buildings with approval for funding that are yet to start any work on their property. Hence, why applications were closed

Amount and eligibility of the fund introduced in July 2022

The fund didn’t change in July- 2022 when it reopened. The reason for its closure and reopening is to ensure buildings eligible for the Building Safety Fund can now apply for and access funding.

Overall, the response to the BSF has been good. After the Grenfell disaster in 2017, property owners have taken to the scheme well as they now see first-hand the cost of cutting corners in the construction.

On top of this, freeholders are pardoned for using dangerous cladding so have a further incentive to fix it. This is unlike other legislation like section 11, section 8 or even section 21 which generally gives landlords a bit of a headache as they could end up in court. 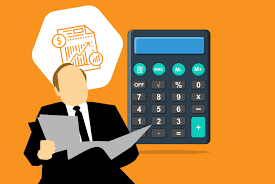