Buying a house becomes easier when interest rates fall; most homebuyers borrow as much as they can afford to get the best house they can afford. Their primary concern is the monthly payment, not the overall price. 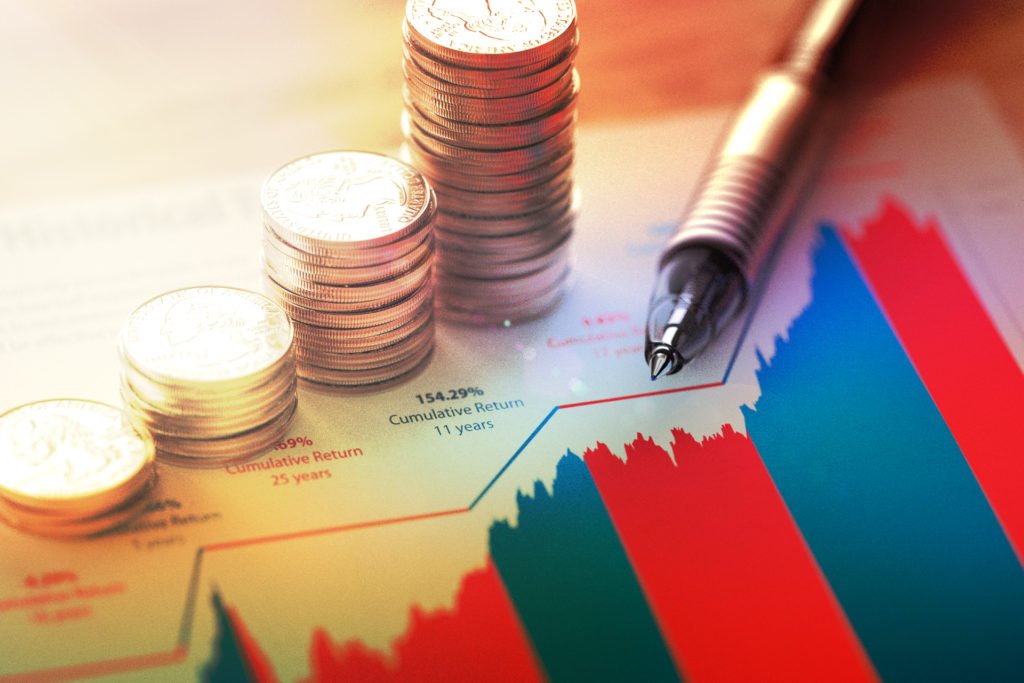 A drop in the price of money means a given monthly payment will buy you a bigger home loan, and so more money goes into the housing market, and house prices go up. The current interest rates can be tracked on the Bank of England website.

Interest rates are going up now

What is the point at which house prices start to drop? Is UK’s property market the most vulnerable?

There’s nothing wrong with getting parochial when thinking about house prices, but it’s easy to get caught up in them. While we complain about British property obsession, it is not limited to the UK.

Even though it may seem hard to believe, given how expensive property is, we’re not even near the top of the list when it comes to housing price risk.

There is a very nice table in a recent article in The Economist revealing that Britain ranks 13th in its house-price risk table among 20 countries. The top three countries are Sweden, the Netherlands, and New Zealand, with Australia in fifth place, Canada in seventh place, and the US in eighth place (with Denmark).

One in three British homeowners have outstanding mortgages on their homes. The figure for New Zealand is double that.

Variable-rate mortgages are not very common in Britain. 94% of loans in Norway (fourth on the list) are variable rate loans. It’s below 10% in the UK. Although it may sound reassuring at first glance, about half of those with fixed mortgages are on two-year loans.

At Lofti we are the first FCA-regulated property management system meaning we can help you take out a new mortgage or even re-mortgage at a cheaper rate potentially.

Finally, the UK is mid-table when it comes to overall indebtedness. Borrowers in the most vulnerable countries are far more over-extended than we are. Given the rise in the cost of living people are going to find it very hard to keep up with mortgage payments. 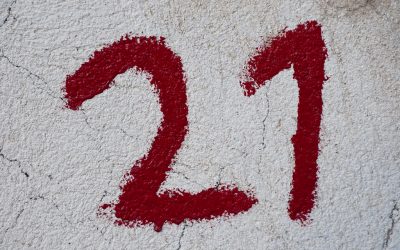 How to serve section 21 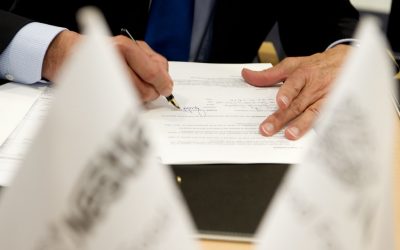 More Landlords to your Letting agency 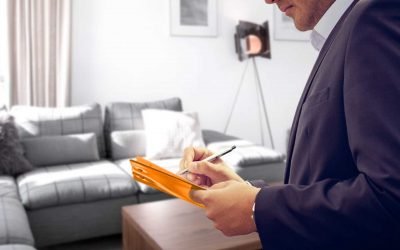